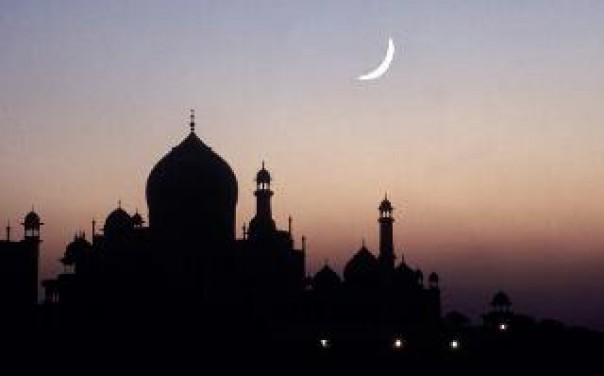 MENITRIAU.COM - Being admitted or not, the relationship between France and global Islam communities linkage does not in good position. Several disdain facts against Islam in France have occured many times.

First of all, the Islam has disdained in France started when secular magazine Charlie Hebdo had publsihed the cartoon of prophet Muhammad in the name of denocratic freedom of expression. After that, Charlie Hebdo had attacked as retaliation related to Hebdo's brazen policy.

Last week, Samuel Party was beheaded by Muslim France's youth after the teacher had shown the cartoon of prophet Muhammad in front of his class. I think Patty did not learn from Charlie Hebdo's cases several years ago.

Then France's President Emmanuel Macron Will suppress the religion freedom which is protected by France's law. The impact of Macron's statement are making Turkey's President Reccep Tayyib Erdogan fury and has said Macron needs mental treatment and after that France's government has been recalled their Ambassador in Turkey. Secondly, Islam issue has become debated on France. I think in the next times, the diplomatic relation between Turkey and France will color warring and smoldering.

Erdogan's political stand to defend Islam's norms and values arround the world does not need to discuss because Erdogan has been showing many times. Erdogan's fury has shown during the war beetween Azerbaijan vs Armenia related to Nagorno-Karabakh region disputes. Erdogan has criticized Russia-US-France when three countries has given military tools to Armenia. The global society have known that the majority of Azerbaijan's resident are Islam.

France including their leader have studied and learned more deeply about Islam. In Islam, we are not giving and teaching radicalism because Islam's thought does not support radicalism, terrorism and others violence. I think secular view and values including abuse of freedom expression on France has triggered Hebdo and Patty's cast occur. I think freedom of expression does not use to disdain others religion specially Islam of France does not recieve Islam global communities retalion which is begining in several Arab's countries have boycotted and stopped to consume France's good and buy France's product. ***

*) Iwan Kareung, the writer is an international issues observer. 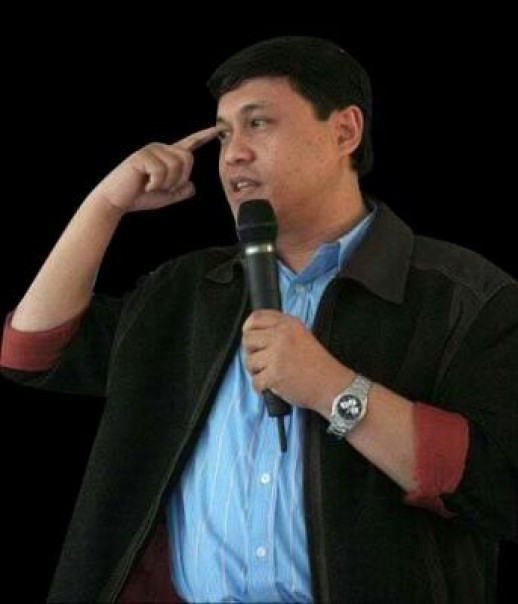 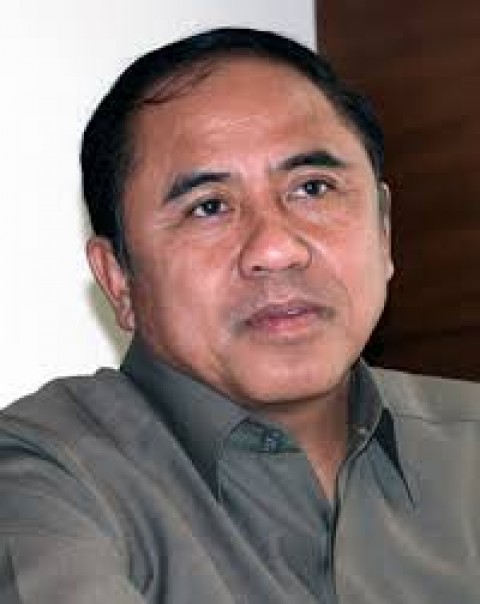