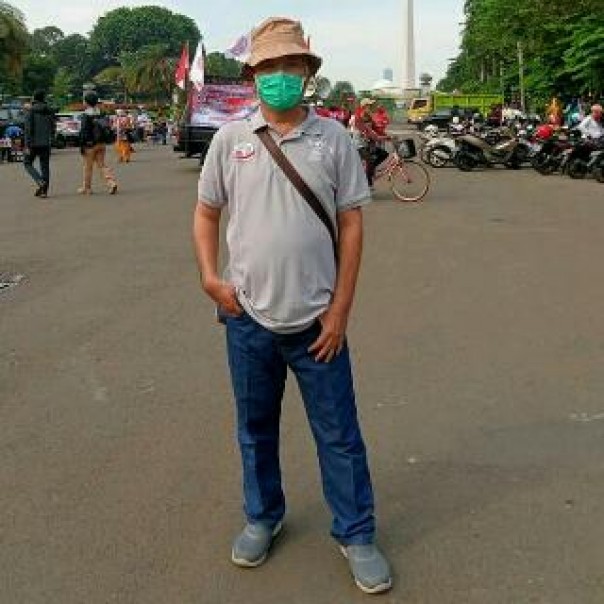 QUESTIONING THE PLAN OF MASS RALLIES AGAINST OMNIBUS LAW

MENITRIAU.COM - Several NGO's, students organization, 212 Moslem Brotherhood or known as PA 212, the Islamic Defender Front or FPI, SOMASI and others have planned to make mass rallies against Omnibus Law or known as The Job Creation Law in front off State Palace or Istana Negara and seveeral places from October 19th to October 22th, 2020.

The writer has predicted the massive and huge numbers of protesters will occur  on October 20th, because those days the first years of Jokowi-Ma'ruf Amin tenure after they were elected at previously presidential elections.

Regarding and considering from previously mass rallies, the security apparatus have barricaded mass rallies around Patung Kuda (Horse Statue) area. So, mass rallies can not reach State Palace area.

I think their plan just not only to protest or against Omnibus Law itself. Both omnibus Law reject and Jokowi's topple will be tried by the protesters.

I think the groups of anti Omnibus Law's plan has reflected their 'political rancor' to the government so teoritically mass rallies like this has potentially politized by several an interest groups which have 'unsolved business" against the current government.

Because of that, strictly law enforcement efforts must be given to them indeed of they will go to be radicals or anarchist during their protest movement. ***

*) T. Ervianto, the writer is columnist and political and security observer. He had earned his master degree at the University of Indonesia (UI)