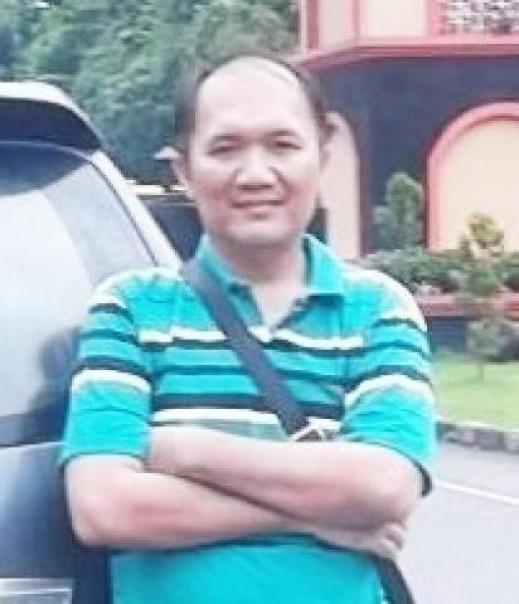 MENITRIAU.COM - Recently, WHO has released that new variant Covid 19 which its name Omnicorn has come. First time, this viruses has been detected in South Africa and then spreading to several countries such as Namibia,  Lesotho, Ethiopia, Israel, Hongkong etc. Biden's administration has made strategic decision to anticipate Omnicorn. US has scary to this viruses.

Several countries have sounded their national alertness such as England, France, Italy, Germany, Singapore etc to anticipating Omnicorn. Those countries have cancelled all of flight and tourism especially from Southern countries of Africa such South Africa etc.

Meanwhile, in Netherlands, Belgium, Mellbourne Australia and Vienna, Austria have raised masa rallies against lockdown and politicing of vaccinnation. In Netherlands and several countries in Latin America, mass rallies have reported violent.

However, global economy will struck by Omnicorn viruses. If global society have failed to anticipate it, so global economy will come to either stagflation or recession and it can make global uncertainty. Poverty, criminal actions, mass riots, unemployment and miss target of government efforts will occur around the world.

Several countries have predicted that they lost capacity to tackle Omnicorn and maybe others next variant. State capacity deficit can trigger long term uncertainty and creating "political and economic fissure" pressuring the government also trigering gap security which can be optimalized by cell terror group to launch their deadly attack. Horror, scary, obdurate from hopeless society and government and others negative impact should have happened. Be alert and be watch your back. *** 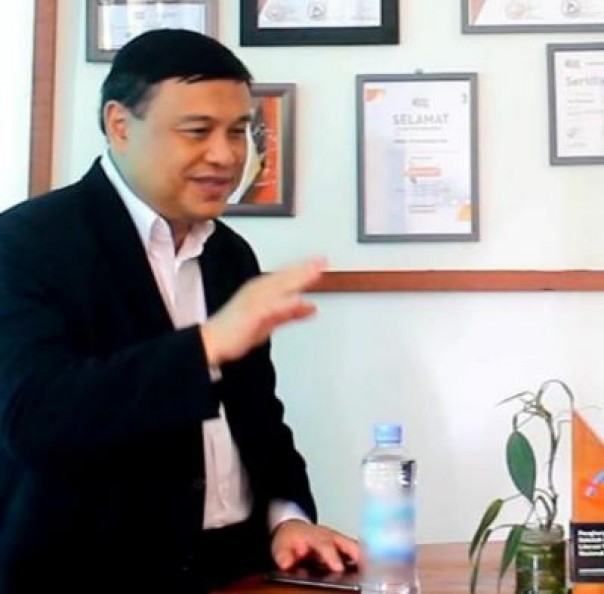 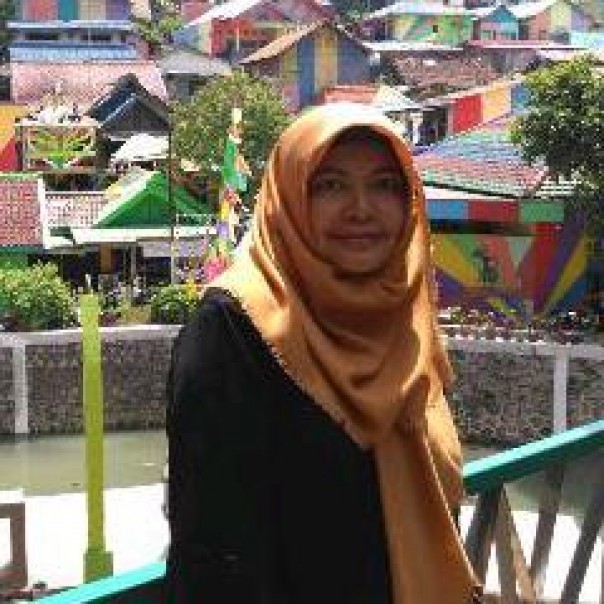 Stefan Kurtz's Movement Must be Followed 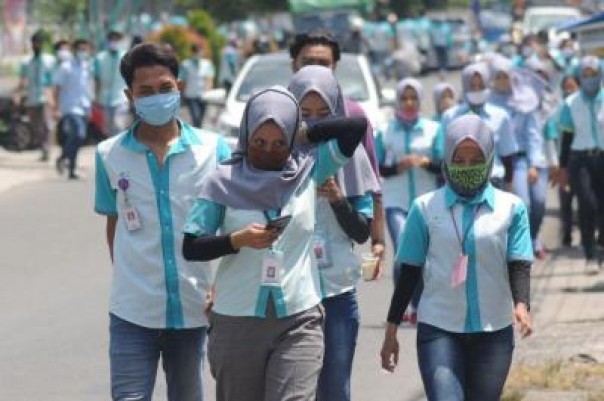